Expenses You Should Think About Before Moving to a Different State 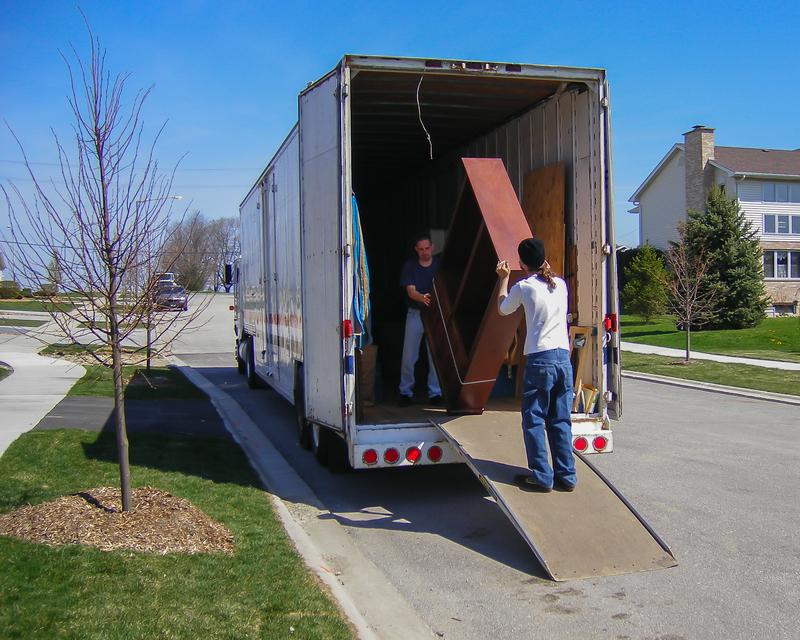 Taxes are considered part of the cost of living. Along with the other facets involved, it will vary from state to state. Each state dictates what citizens should be paying in income taxes, sales taxes, and property taxes. This extends to building custom homes in addition to those already built. Building a custom home can mean a number of city and state taxes. Part of your research before moving to a new state should include a closer look at what you can expect your taxes to look like.

Transportation may not be one of the things you think about first when considering the cost of moving to a new state, but it should definitely be on the list. There are some cities with great public transportation systems, while others don’t have much infrastructure to support such systems. Depending on where you move to, you may need to purchase a car. Consider your commute to work as well. If you move to a state that has toll roads you need to use to get around, you’ll need to plan that into your budget.

There’s a lot that goes into the decision to move to a new state. Financial considerations should be given a good amount of priority when making the decision. Think about things like the cost of living, what tax rates you’ll have to pay, and how you’ll be paying for transportation. If all of that works into your budget, that’s one less thing you’ll need to be concerned with.

Want more money-saving tips? Read this next: How to Be More Mindful of Your Living Expenses