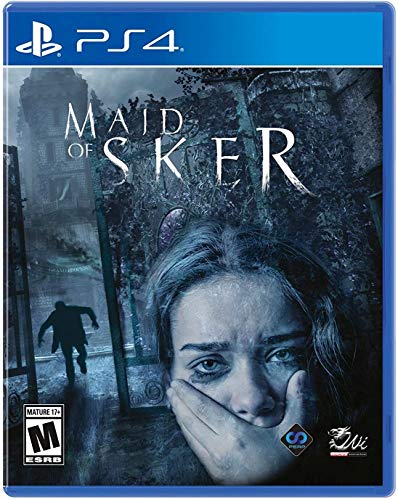 Brave the nightmares of the quiet ones. Do not Panic.Don’t even breathe!

Maid of sker is a first-person survival horror, set in a remote Hotel with a gory and macabre history from british folklore.

Rmed with only a defensive sound device, you’ll utilize stealth tactics to avoid death Amongst a cult of sound-based AI enemies.