How to Be Frugal Without Being Cheap 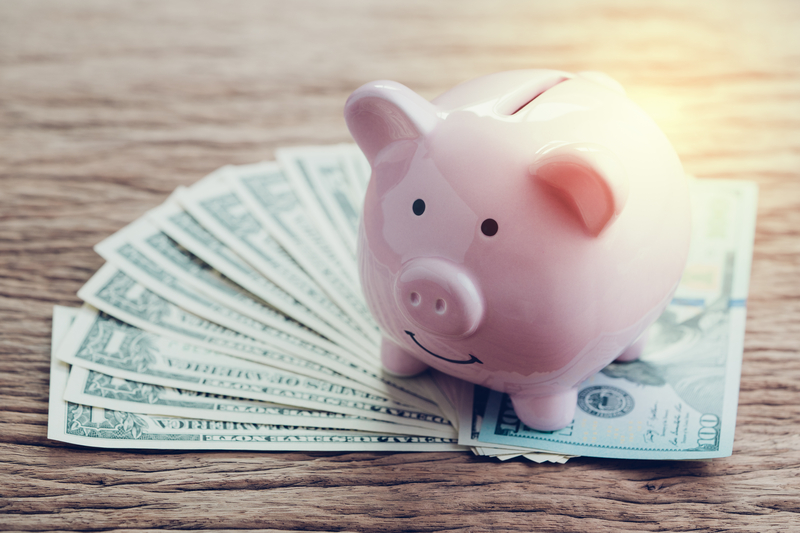 Being frugal and being cheap are often associated with each other, but it’s important to know the difference. Being frugal is when you make conscious decisions about spending less and being cheap is going out of your way to saving a little money. While they still might be similar, there are ways to be frugal without being cheap.

If you want to begin spending less money without looking cheap, you first need to understand why you want to spend less. Are you saving up for something? Are you trying to avoid bad spending habits? Are you avoiding debt? Get to the heart of why you want to be more frugal. Understanding this will drive your actions as you spend money and it can help you be more aware of how your spending choices align with your goal. It can also help you avoid behavior that makes you look cheap because you aren’t just doing things to save a couple of bucks. You’re trying to be frugal for a larger purpose.

When you’re frugal, it doesn’t mean you never spend large amounts of money. It means you weigh out the worth of financial decisions. Sometimes, it’s better to spend more money now to reap long term benefits. For example, energy-efficient windows might have a higher price tag, but you’ll see immediate energy savings. This choice might hit hard at first, but it will be a benefit to you for a long time. As you make purchases, consider how long things will last or how much they will improve your life. Don’t buy the cheapest option just to save money. Spring for the purchases you believe will be worth it.

As discussed, being cheap is all about saving money at all costs. This can quickly become an undesirable trait people see in you. To avoid this while still being frugal, create a budget. Having a budget helps you to see just how much you can afford to spend each month. Instead of saving money just for the sake of saving money, you can determine just how much you need to save while still giving yourself some allowances. It may also be helpful to track your expenses for a while to see where your money typically goes. You can then account for this when making a budget.

It’s no fun to be considered a cheap friend. Instead, you can be a frugal friend who is known for making smart financial decisions by weighing out the value of things. There are plenty of ways you can be frugal without being cheap.

Read this next: Why You Should Be Wary Before Taking Out a Loan